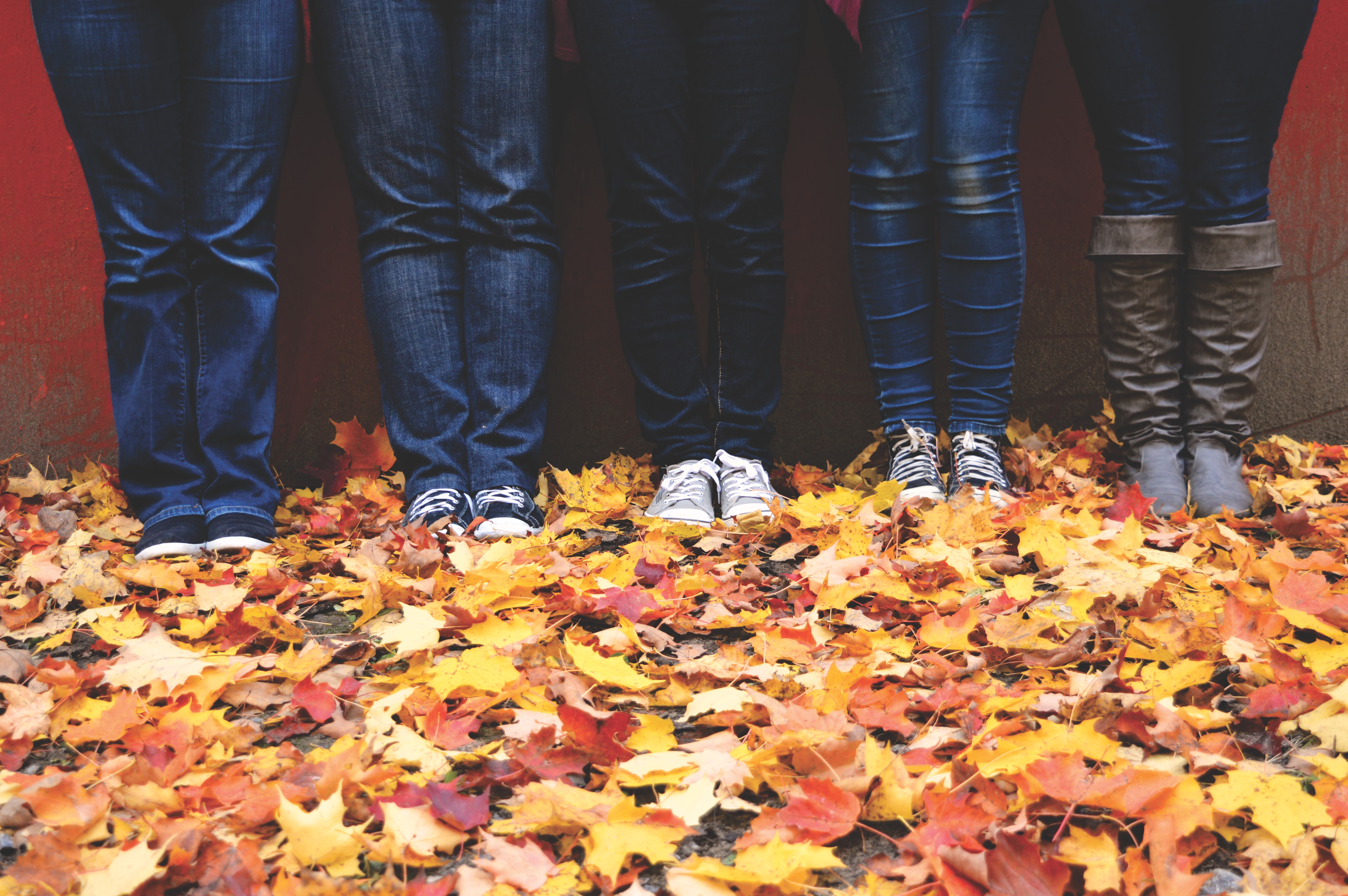 Sheryl Sandberg wrote in The Wall Street Journal: women are leaning in but they face pushback.

It was a fascinating read covering many aspects of women in business; the issues they face and the disparity between men and women. The fact is that we are 100 years away from equality in the C Suite: women are still living with imbalance.

I have worked with a variety of women over many years, as a therapist and also as a coach. It has been my experience that many walk and live in an almost modest apologetic manner for fear of being seen as pushy, bossy, arrogant etc. This applies not only to work-place situations but also in the home with partners or possibly parents.

It used to be that sons were the educated children because they were seen as the bread winners. Daughters on the other hand were raised with assumption that their education was less important, because surely, they had babies and stayed at home? Has it not changed that much after all?

What will they think if you speak up for yourself?

It is still hard to be yourself as a woman, especially if you are confident. It is a challenge to own your own worth, it is a challenge for me to own mine as I enter into a new area of work.

I has been a challenge to sell myself. This is not just because men may think I am over the top, but also because women may too. It is only as I meet other women who are also trying to break new ground that I feel more secure in pushing into new territory.

Women in the workplace 2016 study by LeanIn.org and Mckinsey & Co surveyed 132 companies in the USA employing more than 4.6 million people. It confirms my thoughts; women who are confident are often seen as too aggressive.   Women also hold 30% less senior roles and hit the glass ceiling early. If you are not white then the imbalance is even greater! How terrible is that?

Sheryl ends the article with the following:

And all of us can encourage women to keep negotiating—until the day that it’s seen as perfectly normal, and even expected, for women to ask for more.

More women are leaning in—and we’ll all go farther when the workplace stops pushing back.

So there is much to do: I for one will continue to push on; humbly believing in myself, my experience, my skill and wisdom. We will see what happens…

it is our light not our darkness that most frightens us

It is our light not our darkness that most frightens us.

We ask ourselves, who am I to be brilliant, gorgeous,
talented and fabulous?

Actually, who are you not to be?

You are a child of God.

Your playing small does not serve the world.

There’s nothing enlightened about shrinking so that other

people won’t feel insecure around you.

We were born to make manifest the glory of
God that is within us.

It’s not just in some of us; it’s in everyone.

And as we let our own light shine,
we unconsciously give other people
permission to do the same.

As we are liberated from our own fear,
Our presence automatically liberates others.

Often said to have been quoted in a speech by Nelson Mandela. The source is Return to Love by Marianne Williamson, Harper Collins, 1992. —Peter McLaughlin